Radmila Lolly was born in Moscow, Russia. From a young age, Radmila learned to sketch outﬁts by observing her mother, an artist, create paintings. Her grandmother was a seamstress by trade, and this skill was passed down to Radmila through her mother, which enabled Radmila to create the designs she had been sketching.

As her musical career grew, the costumes and outﬁts she designed for her own performances received much attention; this turned into requests for personal commissions, which led her to launch her own couture fashion house, “Radmila Lolly”. Her ﬁrst high couture collection was displayed at Gotham Hall in New York City.

Her designs have been worn by many celebrities such as Gayle King, Natti Natasha, Bebe Rexha, Mya, Nicole Ari Parker, Carla Morrison and many others for both performances and the red carpet. They have also been worn by nominees for the Daytime Emmys, Oscars, and Grammys. Her designs have also been featured in numerous magazine editorials, including Vogue, L’Officiel, Elle and Harper’s Bazaar. Her collection has been featured at Barneys New York Trunk Show, alongside designers such as Zac Posen, Naeem Khan and J. Mendel.

In the near future, she will release a new highly anticipated high couture fashion collection under her new fashion house, Eltara Casata by Radmila Lolly 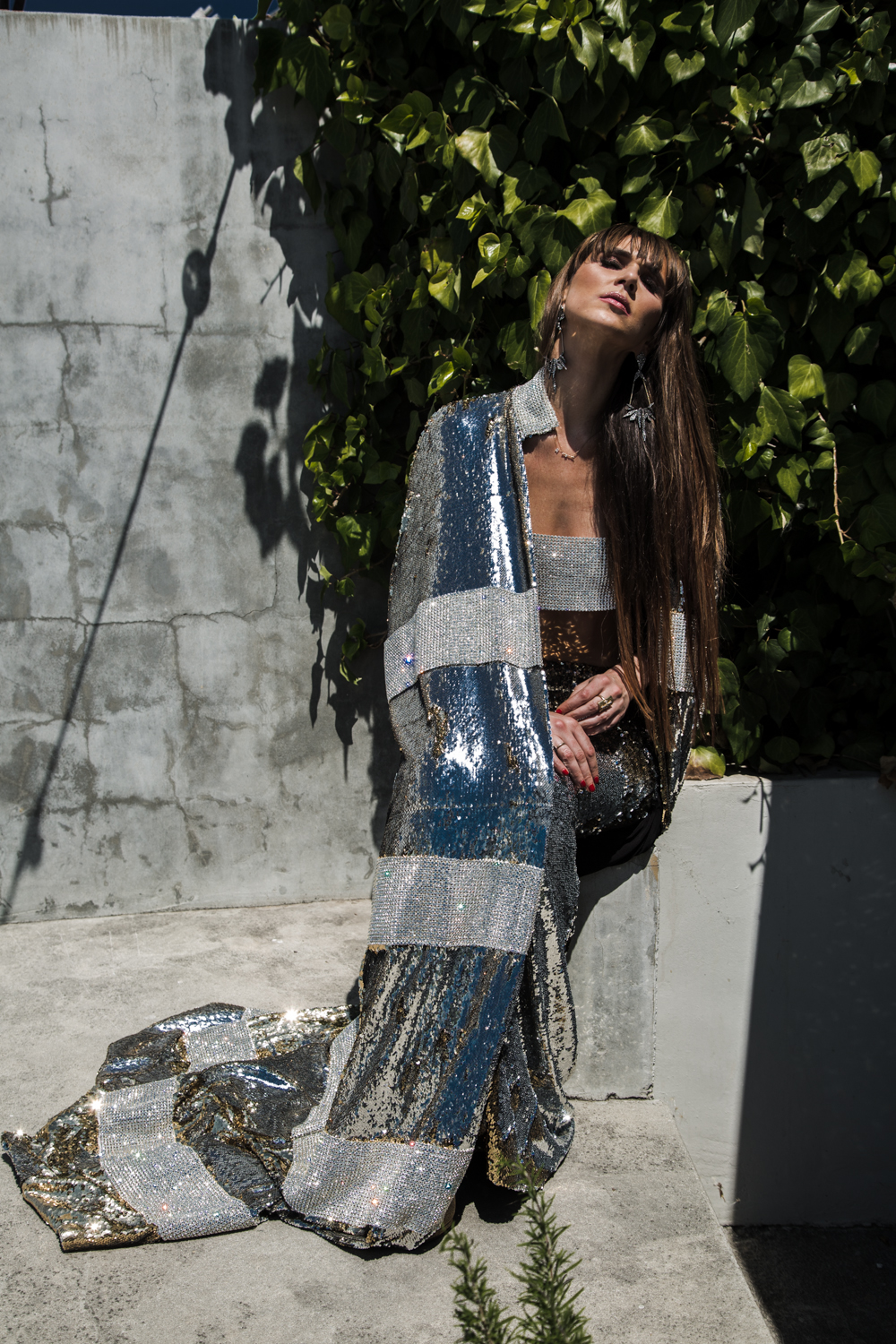